Should I Switch From a Tracker Mortgage

It is always essential to have all the facts, this will allow you to make an informed decision on where to switch from your tracker mortgage to a fixed rate or not. This 4-step plan will help you make this decision. 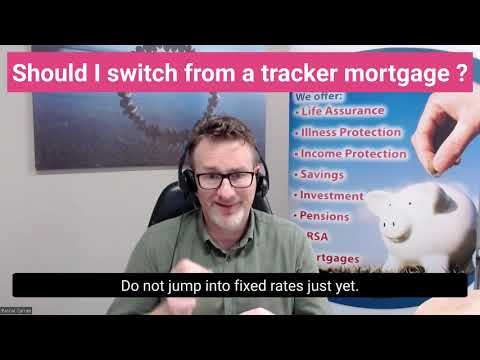 Mortgage misery continues for Donegal tracker rate mortgage holders and over Ireland thousands of homeowners as a hefty 0.75% interest rate hike was announced by the ECB yesterday.

In response to this, all lenders will increase all Tracker rate products in November.

In Ireland, there are close to 250,000 tracker rate mortgage holders that will be affected. So far, most lenders have not increased the standard or managed variable rates yet, this is likely to change shortly though.

People whose mortgages were sold by the banks and are now controlled by the likes of finance group Pepper or Start Mortgages have seen their tracker and their variable rates rise.

This is the third big rise in ECB rates since the summer.

This week’s decision alone could account for an extra €60 monthly on the average mortgage in Donegal, with a fourth hike not ruled out before the end of this year.

The governing council of the ECB feels it had no choice but to impose another huge rise as it tries to contain inflation running at five times its target, a Reuters poll found. Eurozone inflation has soared on the back of rocketing energy prices while supply chains still play catch up from the pandemic and have taken a further hit from Russia’s invasion of Ukraine.

So, the question now is whether tracker rate customers should fix their rate or not.

For us, the answer to this question will depend on 2 things,

If your mortgage has a low margin, of 0.6% points to 0.75%, then it could still be worth holding onto your tracker.

However, if your tracker mortgage is at higher margin, say 1.25 % or above, then giving up your tracker in favour of a fixed rate is worth having a conversion over.

As we always advise, people on trackers should take expert advice at this stage, as the steps they should or should not take will differ for everyone depending on how much they owe, the term remaining, their income and other personal factors.

Lots of Donegal mortgage holders have opted to fix their rates to lock in at interest rates as low as 2.5pc. However, those trying to switch lenders to get the current lower fixed rates have been frustrated by massive delays in lenders processing their applications. it is extremely frustrating currently.

4 Step action plan before switching from your tracker rate

So, to make this important decision, it is essential to have all the facts, this will allow you to make an informed decision on where to switch to a fixed rate or not. This 4-step action plan will help in making this decision.

If you have questions or need advice on whether you should switch From a Tracker Mortgage, call 074 9103938 or email now.

Talk to us now and make an appointment with one of our Letterkenny team of QFAs. We are here to help with your Financial Planning Concerns. Ask us questions on Retirement & Pension, Life Insurance & Protection, Mortgages, and Investment Advice. Get in touch here or give us a call at 074 91 03938.

Financial services firms in Ireland are regulated by the Central Bank.

For the latest updates and financial news, connect with us on Facebook and LinkedIn. 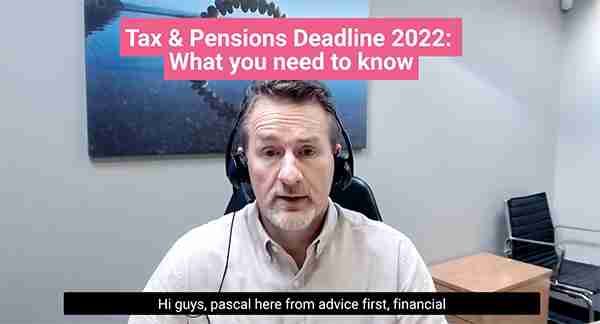 Tax and Pensions Deadline Advice 2022: What you need to know 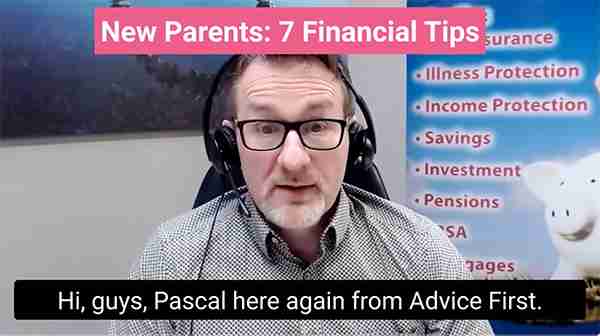 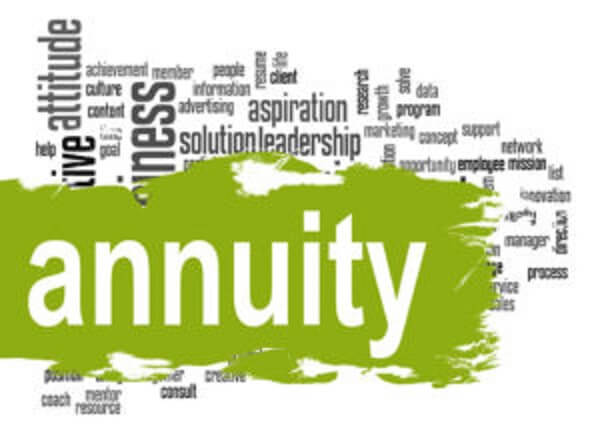 What is an Annuity