Pension Adjustment Order, how they work & what options you have 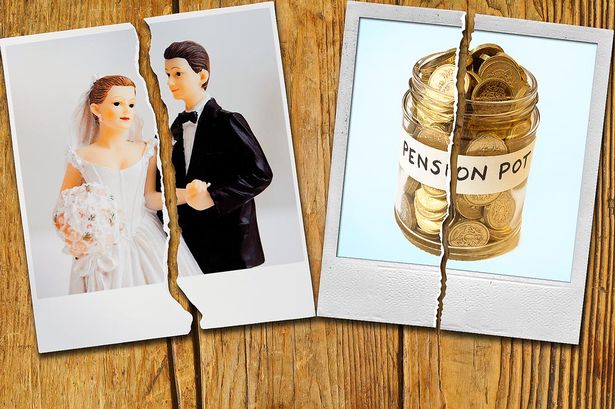 Granting of a Pension Adjustment Order

You may have watched the movie, When Harry met Sally, a lovely rom-com, came out 1989. It will fill your heart with love and romance.
Well this story is about what happens to Harry’s pension when the relationship breaks down. By the way, it could be Sally’s pension either.. you get the picture.

In the event of judicial separation, divorce, dissolution of a civil partnership or ending of a relationship with a qualified co-habitant an application for a pension adjustment order (PAO) may be made to the courts.

A PAO is a court order which awards a portion of the member’s (Harry’s) pension benefits to the non-member spouse (Sally) or for the benefit of a dependent member of the family. A PAO is the only permitted way that pension benefits can be divided.

When a PAO has been granted to the non-member spouse, (Sally) they will have the option to transfer the designated benefit out of the member’s pension and into a pension in their own name.

This information will cover how and when retirement benefits are paid

Designated Benefit: the amount of the member’s (Harry’s) pension awarded to the non-member spouse (Sally) under the PAO.

Member: the spouse who is the member of the pension scheme/ contract in question.  “Harry”

Non-Member Spouse: the spouse who is not a member of the pension scheme/contract and in whose favour the PAO is grated.  “Sally”

Pension Adjustment Order (PAO): a court order granting some or all of the member’s pension to their former spouse.

Spouse: in the context of this information spouse will also mean registered civil partner or qualified co-habitant unless otherwise stated. We are going with “Sally”

Sally does not transfer out

The retirement options available will depend on the type of pension and for company pension schemes, the rules applying to the scheme.

Balance of the Fund

If Harry dies before retirement benefits are paid, the current value of Sally’s designated benefit becomes payable.  This should be paid to Sally within three months of Harry’s death.

If Sally dies before retirement benefits are paid, the current value of the designated benefit becomes payable to her estate.  This should be paid to Sally’s estate within three months of her death.

If Sally transferred the designated benefit into a pension in her own name, she can take retirement benefits independently of Harry.
However, the earliest date Sally’s benefits become payable will still be based on Harry’s date of birth and his pension type, see table below

PRSAs & Personal Pensions:
The retirement lump sum from PRSAs and personal pensions will be 25% of the value of the plan on the date benefits are paid.

Balance of the Fund

*In order to avail of these options, Sally must have in their own name

The amount awarded to Sally under a PAO remains part of Harry’s fund for SFT / PFT purposes.  This means that when Harry takes retirement benefits the calculation should be done as if the PAO had not been granted. If Sally’s designated benefit was transferred out by the time Harry takes retirement benefits the amount transferred out is revalued based on the fund growth it would have achieved had it remained in his pension.

If Harry’s pension exceeds the SFT / PFT the tax due on the excess fund is split between him and Sally in the same proportion as their share of the pension fund. Note: the tax calculations for an excess over SFT / PFT with a PAO are complex and will be calculated by the administrators involved.

As the amount awarded to Sally under a PAO remains part of Harry’s pension fund for SFT / PFT purposes it does not form part of Sally’s fund for SFT / PFT purposes.
If Harry’s pension exceeds the SFT / PFT the tax due on the excess fund is split between Harry and Sally in the same proportion as their share of the pension fund.  If Sally’s designated benefit was transferred out before Harry takes retirement benefits, then

Sally’s share of the excess tax will be due from the pension plan that currently holds the designated benefit.

The above information is based on Advice First’s understanding of legislation and Revenue practice as at January 2019. While great care has been taken to ensure the accuracy of the information, Advice First cannot accept responsibility for its interpretation, nor does it provide legal or tax advice. Pension Adjustment Orders are legal instruments and it is for each party to take their own legal advice from their own solicitor. 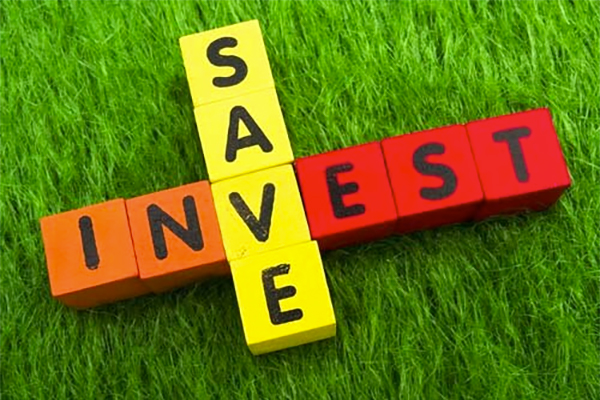 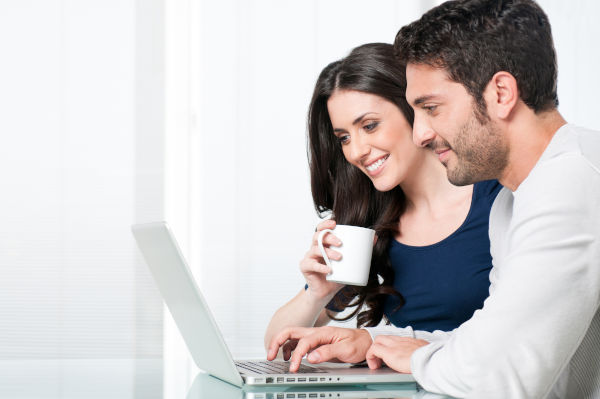 When Are You Too Young To Begin Preparing For Retirement? 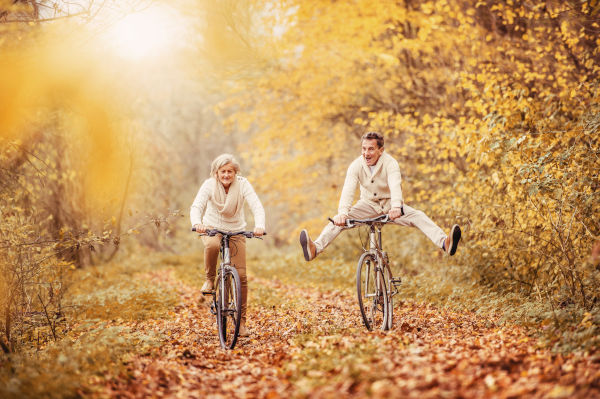 Retirement Plan Considerations – It’s Not All About Money