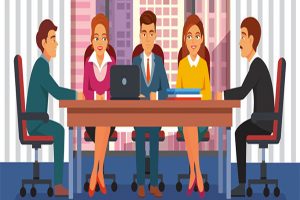 In this article, we look at Co-Director Insurance, which is where the Directors of a company come together with a view to Share Buyback in the event of one of them passing away.
We examine where there is need for insurance and how the policies of insurance should be set up.

Structure of a company

A Company is a legally separate entity from the shareholders that own it. The shareholders appoint Directors to the management board of the Company. Where a shareholder is actively involved in the Company, they generally appoint themselves as a Director and in that role make all the important decisions.

The implications of the death of a Director

In the event of the death of a Director, the shares held pass to the beneficiaries or personal representatives of his/her estate, namely a spouse and/or children of the deceased. The surviving Directors in the company now have a new business partner who may not be familiar with the business. They may also face loss of control if the deceased Director owned more than 50% of the company.
A further worry for the surviving Directors would be the potential sale of the deceased’s shares by the beneficiaries to another company, maybe a competitor which would have severe repercussions for the company itself.
On the other hand, the personal representatives of the deceased Director may find themselves with a shareholding in a company in which they want no involvement. They have shares for which they have no ready market. The company’s Articles of Association may give the other shareholders the right to block the sale of the shares to an outside party. They may also be experiencing cash flow difficulties with the loss of the deceased’s salary and potentially a Capital Acquisitions Tax liability

The type of contract used for Co-Director Insurance would generally be a level term protection plan, with a conversion option attaching should the Directors intend working past their intended retirement date.
The policies of insurance can be set up on Own Life in Trust or Life of Another.
Using the ‘Own Life in Trust’ approach, each Director effects a life assurance policy on his/her own life, for a sum assured equivalent to the estimated full market value of his/her shares held in the company. Each policy is arranged under Trust so a Co-Director Trust Form must accompany the proposal form when being submitted to the life company. This means that on death the proceeds are payable directly to the trustees for the benefit of the surviving Directors, thereby giving them the capital to buy back the deceased’s shares from the personal representatives.

Under ‘Life of Another’ each Director takes out a policy on the other Directors’ lives. This is generally only feasible where there are a small number of Directors and the number of Directors is unlikely to change. On the death of one of the Directors each of the others receive the proceeds of their policy which can be used to buy out the personal representatives.

Advantages/disadvantages of each arrangement

‘Own Life in Trust’ has the advantage of being more flexible, i.e. the number of policies being taken out is limited to one per partner and if another Director joins the board, he/she’d just set up their own policy.
However, a disadvantage to this is that there is an incorrect distribution of cost
i.e. where Directors vary in ages, some being older than others; it is the older ones who pay the higher premiums as they own their own policies on their own older age.
A solution to this would be for the younger Directors to compensate the older Directors for the higher premiums being paid. In converse, ‘Life of Another’ has a correct cost distribution as the younger Directors insure the older ones. The problem is the number of policies being set up, which can be quite numerous. For example, if there are five Directors in a company there would be twenty policies.
The most popular method in setting up Co-Director Insurance is ‘Own Life in Trust’

The approach to arranging the life insurance cover and to quantifying the amount of insurance is determined by the value of the company, divided into the number of shares held.
There are several methods as to how a company can be valued, the company’s accountant may have the information already to hand. Each Director will have a specific shareholding, so the value of the shares held is the sum insured on the policy.

In each case, the premiums would be payable by the Directors themselves for the policies that they own. If the company pays the premiums on these policies, the Directors will suffer a Benefit-in-kind Tax liability which must be submitted in their annual tax returns to Revenue
Further to this, there is no tax relief allowable on the premiums payable for the policies
When a claim is made under a policy set up under ‘Life of Another’ there is no tax liability for the policy owner. This is because each Director receives the proceeds of the policy for which he/she paid the premiums.
Under ‘Own Life in Trust’ there may be a liability to inheritance tax as a trust will always trigger Capital Acquisitions Tax. However, in order for this to be avoided, Revenue has advised guidelines which, if met, means there is no inheritance tax on receipt of the sum insured.
These guidelines include the need to show the policies were clearly affected as part of commercial arms-length arrangement & were part of a reciprocal agreement (Buy/Sell Agreement). Any surplus of the sum insured not used in purchase of the share of business will be liable to inheritance tax.
There may be tax implications for the personal representatives of the deceased

With both arrangements, a legal agreement between the Directors to buy and sell the shares should be completed. These Buy/Sell Agreements’ come into force on death of a Director and compel the surviving Directors to buy the shares back from the deceased’s personal representatives and the personal representatives to sell that share back to the surviving Directors. This is the reciprocal agreement required by Revenue, especially for ‘Own Life in Trust’ cases. We can provide copies as a sample which Directors can use.
If the sample agreement does not actually meet the exact requirements of the Directors, they can have their own solicitor complete one which best meets their needs.

One option is Buy/Sell Agreement called a ‘Double Option Agreement’. Outside the option to buy and sell the shares, the second option is not to trigger the buying and selling of the shares.
This might happen in a situation where the deceased Director had a child who was fully qualified to enter into the company and effectively ‘step into’ their father’s shoes. However, this would need to have the agreement of all parties, the surviving Directors and the personal representatives, within a given time frame. If one party disagreed with this, the buy and selling must be enforced.

Steps in setting up Co-Director insurance

When setting up Co-Director insurance, the following are some suggestions as to how to approach it

Having Co-Director Insurance in place makes for sound business sense, as it ensures the continued operation of a company where the surviving Directors ensure they have the funds in place to purchase the shares from the personal representatives of the deceased.

If you are concerned about any issues raised in this article or if you would like to discuss your particular situation feel free to us a call. 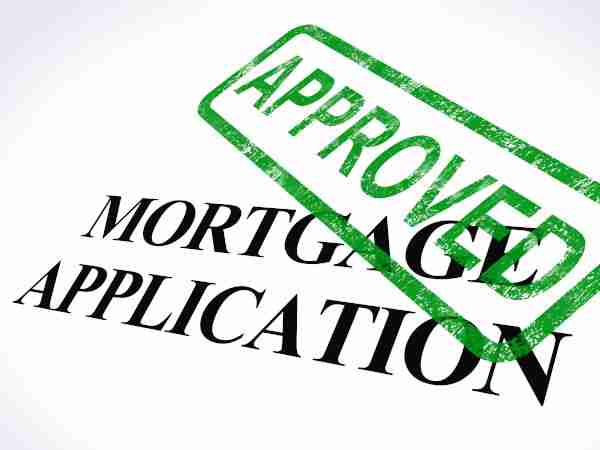 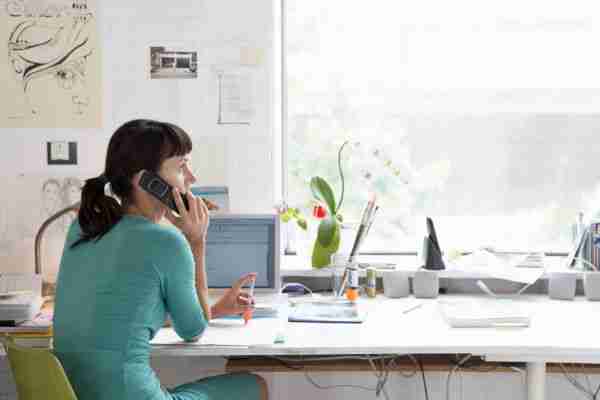 How do you finish your work each day? 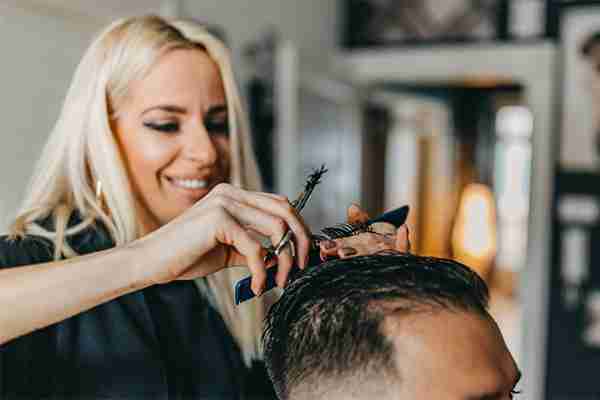 Self Employed? Know your Pension options